Review | The Last of Us Part I 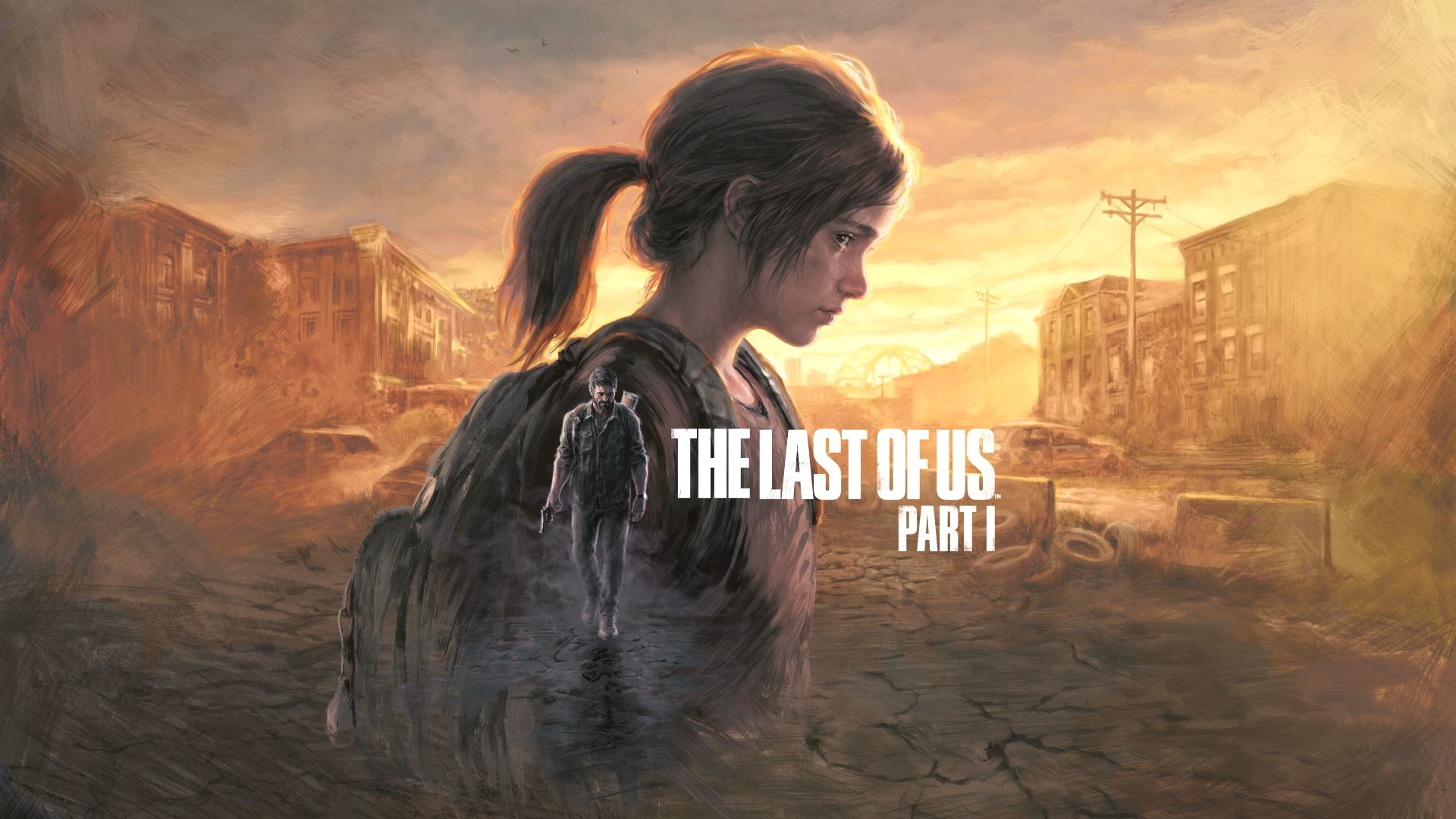 Remember the simpler times and all the gaming magazines where we were discovering news about new games and whatnot? I remember TLOU Part 1 was on the cover of a local Croatian magazine, and the article talked about the best AI in the industry, team effort, all the new stuff never seen before in video games. Then I tried the game on PS3, and I was a bit disappointed with bad AI (both Ellie and the bad guys were a bit dumb).

I skipped the remaster, and managed to get my hands on the remake, so it’s a perfect time to compare some things and challenge this bad remake practice the game industry has been serving us for the past few years. I’m not against them, but I’m against money-grabs, which TLOU Part 1 certainly is.

Before we start, let me just note that this version of the game comes with the Left Behind DLC, but minus the multiplayer.

Boy, it is everything the fans hoped for, but man, I can't deny the view is the only thing that got the complete overhaul

For one, I’m not amongst the crowd which considers this game to be a masterpiece. A do love the characters and storytelling, but gun shooting was never the top of the industry, plus the movement felt a bit stiff at times. I still feel the same way, even worse now, but let’s start with some other facts.

Storytelling, voice-overs, and character models are almost perfect. They are remade from the ground up, that really shows. Some unimportant NPCs are a bit stiff, but overall, you can “feel” the person behind the TV. Watching the cutscenes brought back some of the old memories, especially at the start of the game (before you end up with a gun). Still, when you have such surreal graphics and physics, you just “feel” every stiff and unnatural movement, expression. Those exist, but I would say that’s just nitpicking, overall, the job is well done.

It's not like they can mess up the story and the script, all of that has been written years ago. The only difference now is that I kind of dislike Joel. That guy is a prick in 80% of the game. Ellie on the other hand, a hero. Their synergy is awesome, especially when she curses at everything and everyone.

If you want to relive this aspect of the game, you will not be disappointed, you will be utterly satisfied, I strongly believe so. I love the bits and parts where they talk and comment all kind of situations, it makes the game much more immersive.

The sinergy is wonderful. Ellie is such a good character, written perfectly and executed even better. Joel as well, although I kind of dislike him because of his attitude. Work together to overcome everything.

The environments also received their share of overhaul. Unlike the characters, I do feel like they reused some parts and just pasted high-resolution textures on them. Some areas felt a bit remaster, and we are talking about an 80EUR remake after all, so I really want to emphasize that.

When we talk about gameplay under the environment, it feels a bit outdated. TLOU Part 2 is for me far superior game when it comes to level design. The first part of the game where you meet some allies and look for Ellie is maybe the worst part, but that was like that in the original. Sewers, green areas, snowy areas… They are look awesome. Still, car models look like the PS3 era of graphics, but on the other hand the interiors of all houses feel unique, and the exploring for resources is a lot of fun. You just can’t run through the game; you must inspect every nook and cranny along the way. The real problem is when the graphics “snap” at times, there are even pop-in in the distance, even in close. The windows in the distance tend to get black, which is just weird. Destroying windows – that is cool. Interaction with the environment is fine.

I think the problem is that the linearity came from the earlier generation limitations, so it’s really hard to fix that here. That is why we have a sequel (which had different issues, but I will not go into them here). I mean, it’s not like the linearity is bad, but nowadays we have such strong action games where the environment and level design fits so much better than here, and we can’t give this remake credits from the original, this is a brand-new remade game, from the ground up – as the developer says.

Exploration is ok, but the combat is where I have the most problems with this remake, so let’s dig deep.

The environments are awesome, there is a lot of love in this game. Breaking windows feels good, but it feels a bit restricted, which is something understandable for the generation on which the game was first released

First of all, Joes is running like a dying moose. Almost as bad as Alan Wake. That guy is the absolute winner (sarcasm). Joel is way too slow when you must run. Although he can pack a punch, and he knows how to die in so many ways; he is terrible at shooting. Probably because the game is still a bit buggy.

I had so many problems with shooting at moving targets. I’ve missed so many times, and I’m sure that I didn’t miss. It’s like the game can’t comprehend the logic of moving targets. On the other hand, using environment feels a bit awkward, and the fact that the game resets to default shotting angle is ridiculous. When you must run from the clickers, I often found myself nowhere or in between the hordes. It’s clunky when you must press few buttons and do few things, it’s like the game just don’t listen.

The combat could be improved, but it’s not. At least this is how I feel about it, plus the dozens of situations where you shoot human enemies… I disliked that even back then. It’s much more fun running from zombies. Or hiding from them. Oh yeah, choking enemies via stealth approach is not bad, but AI is simply terrible at times. It also depends on the difficulty settings, but I was not impressed by the upgrade if we can even call it that. Ellie or basically anyone in your party is useless. I really mean it. When an enemy is in front of them, they just stare in their eyes. I guess they are waiting for them to fall in love first. Shooting is even worse, out of 20 times, 19 they miss. Terrible.

The least polished part of the game is the combat and the gun shooting. Also, random pop-ins and graphic snaps are not something I want in my 80EUR game. When you put it like that we can't overlook anything.

Collecting stuff is still the same. This time it comes with new bugs – when you save your game after picking something, if you load it, you will not have that in your inventory and you can’t pick it up anymore! Fun, right? Too bad the trophies require minimal effort, just the collecting and almost nothing else.

To buy or not to buy? This game is not worth the full price in my opinion. 40EUR tops. If not, it feels worse because of the bugs that are introduced in this version. The graphics and technical side are almost flawless apart from the mentioned points, so whoever looks for the same game with a couple of new issues, this is probably the best version. At the same time, I can’t unsee these issues for an 80EUR price range. Still a great game, but guys… We don’t need 14 remasters and remakes in 10 years. For the same game! And it’s debatable whether this is a remake or just a remaster 2.0, it sure feels like remastered remaster at points.

"Still a great game, although it feels just a teeny-tiny outdated when it comes to level design and combat comparing to its successor. And too expensive"