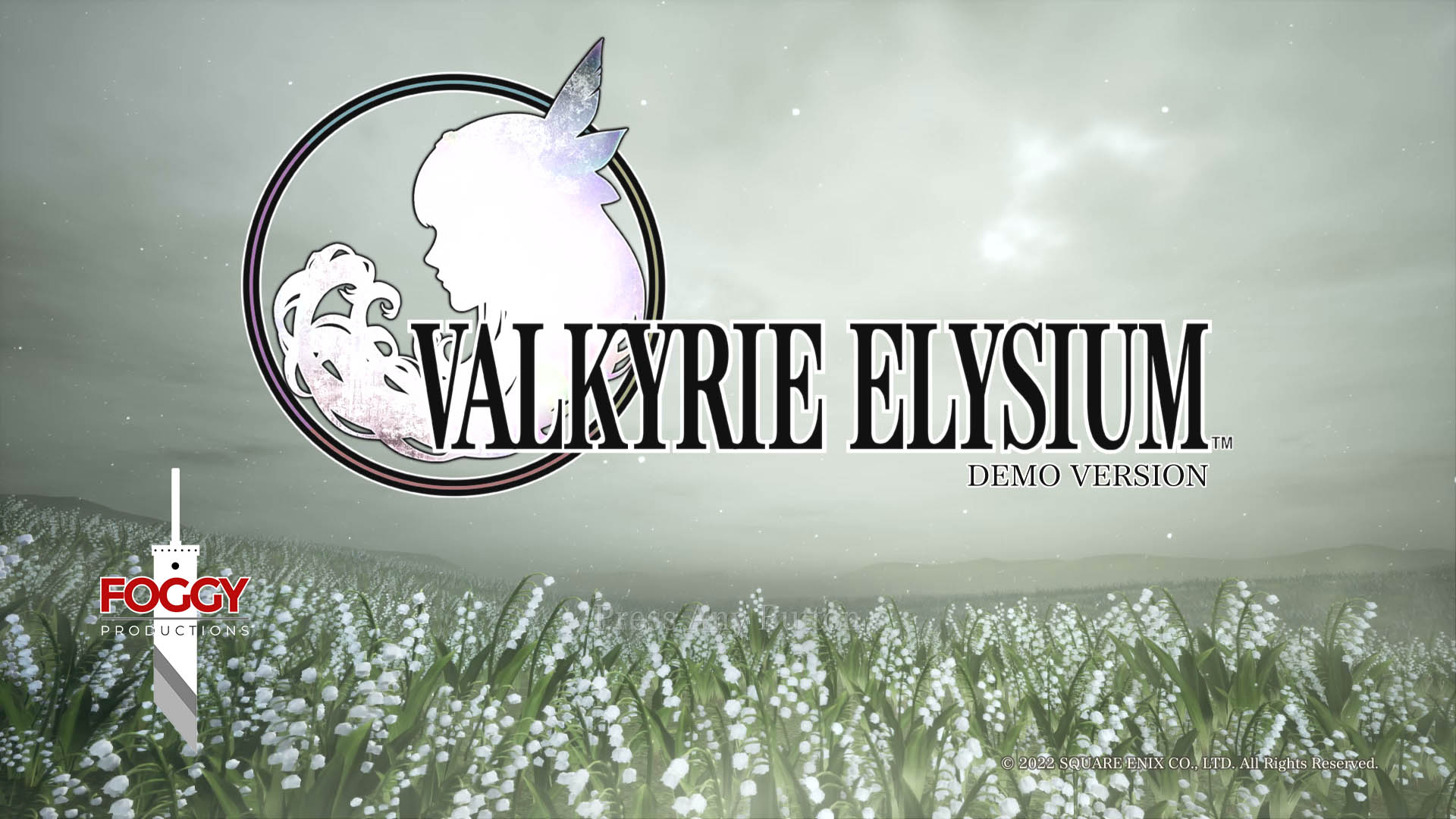 Not as half bad I imagined it would be. Valyrie Elysium is an action RPG with solid combat, cute but weird graphics, a lot of pop-ins, occasional frame drops, seen story and promising, yet plain exploring.

First Valkyrie Profile game has been released in 99' for original PlayStation consoles, first in Japan, later on in North America. Following titles followed the similiar approach, and mostly these games are praised amongst the gaming comunity. Valkyrie Elysium is a first instalment which changed the combat and the gameplay of the series, so I for one have my doubts about it. Therefore this Demo served perfectly to see what the fuss is all about, whether there is a fuss in the first place, and why are we getting yet another action RPG. The series is notable for featuring elements from Norse mythology, so maybe that is something you like to pursue; I do.

I would like to point out that this game is developed by Soleil Inc., not Tri-Ace, but considering their last entry was a mobile game called Valkyrie Anatomia, this is if you ask me already a better step. I don't know if this title is a spin-off or a main entry, but for sure it's a fresh attempt on the modern Valkyrie series.

As usual, you will control a certain Valkyrie, and you will serve Odin. What the story brings I have no idea, but first impressions about this segment are mediocre, but there is not a lot revealed in the demo.

Short overview of my impressions