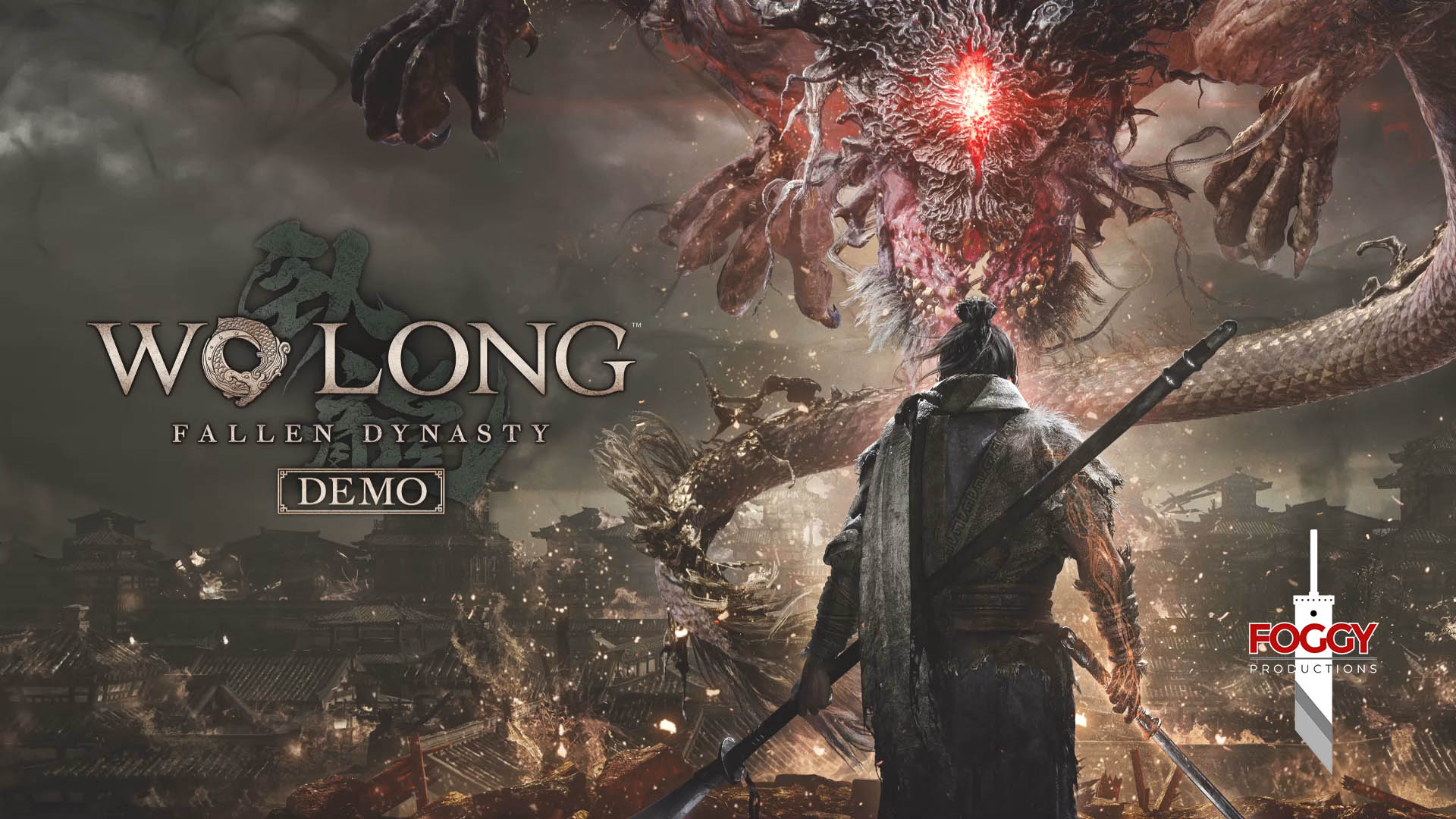 Nioh meets Sekiro? Yes, that is exactly what happened here. I loved the experience, but I sure hope they fix the healing, it's just atrocious. Wo Long is our Nioh 3 with double jump people!

Little did I knew, Wo Long is actually Nioh 3, just with double jump. It feels so familiar, the fast-paced combat that is even faster here, the dodge, deflect... I loved it! Level desing is better than I remember from Nioh games, so this time Team Ninja has something new to say. Maybe the Koei Tecmo is in charge here and they want to fix all Nioh issues? Who knows, but one thing is clear - this is going to be an awesome game!

Wo Long is an action RPG with diablo loot mechanics. It means that equipment falls down every minute, which also means you will experience the beauty of building your character build. You can, of course, create your own in terms of character creation. The options for customizing your character are decent. I don't spend much time on this part anyway, I just want to play.

You can play 1 whole level in this demo, and there is a tutorial at start. Basically your moveset consists of 2 type of attacks, jumping, dodging (which serve as deflect that will fill your stagger if you miss), special attacks (martial arts as weapon skills), and skills that are called Wizardry Spells. Considering there are couple of weapon types only for the demo, it means you'll be able to use whichever one you want, preferably something that fits your playstyle. That is what I love in games like there, there are so many options to go with. Wo Long is a hard, but rewarding game. I love that the most in gaming.

Short overview of my impressions