"Why put us through of not having Cuphead games more often? Explore the new island, train your fingers, survive - you remember from the base game, don't you?" 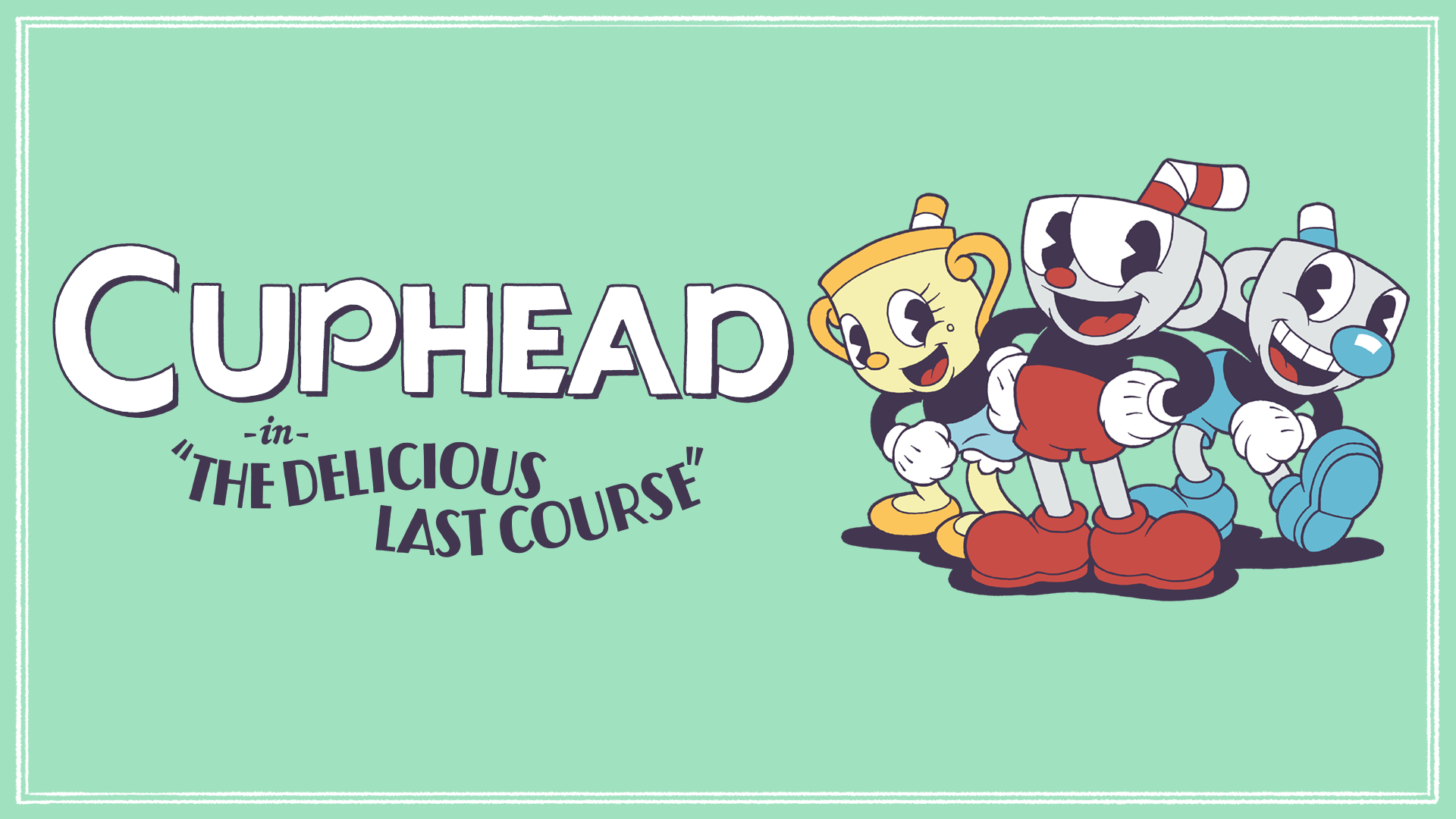 I can't believe I skipped reviewing Cuphead! Shame on me. Let's fix that with the first DLC the Cuphead team released – The Delicious Last Course! It’s delicious, they didn’t lie!

For only 8$ you can enjoy 6 new boss stages plus 5 challenges. It’s worth double the money if you ask me. The DLC is accessible only if you have the base game except beating the game first is not required – you can sail on the new Inkwell Isle IV simply after starting a new game (or you can continue using your save slot). When you start you will hear about the new Island, so set sail and head over there! 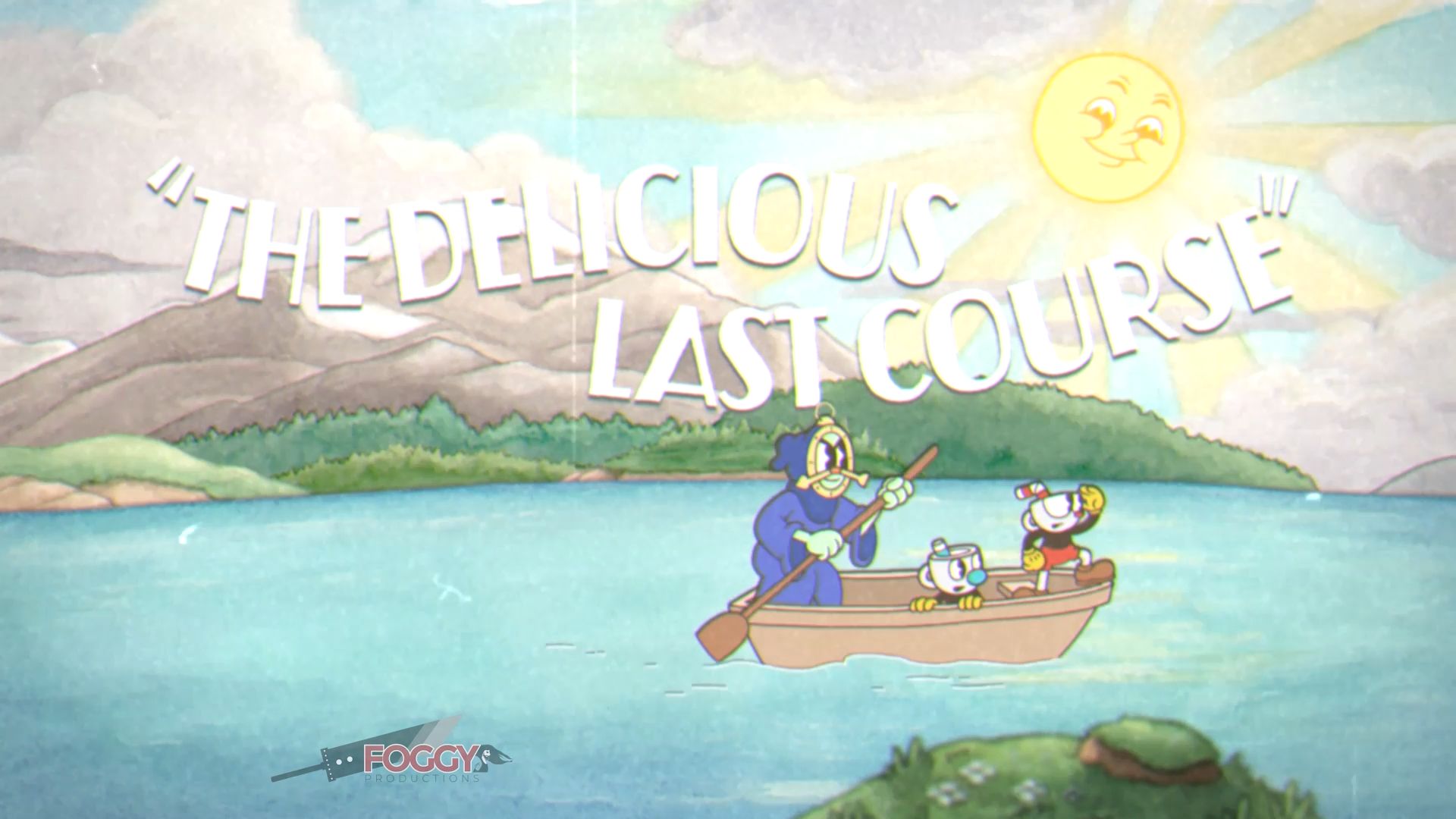 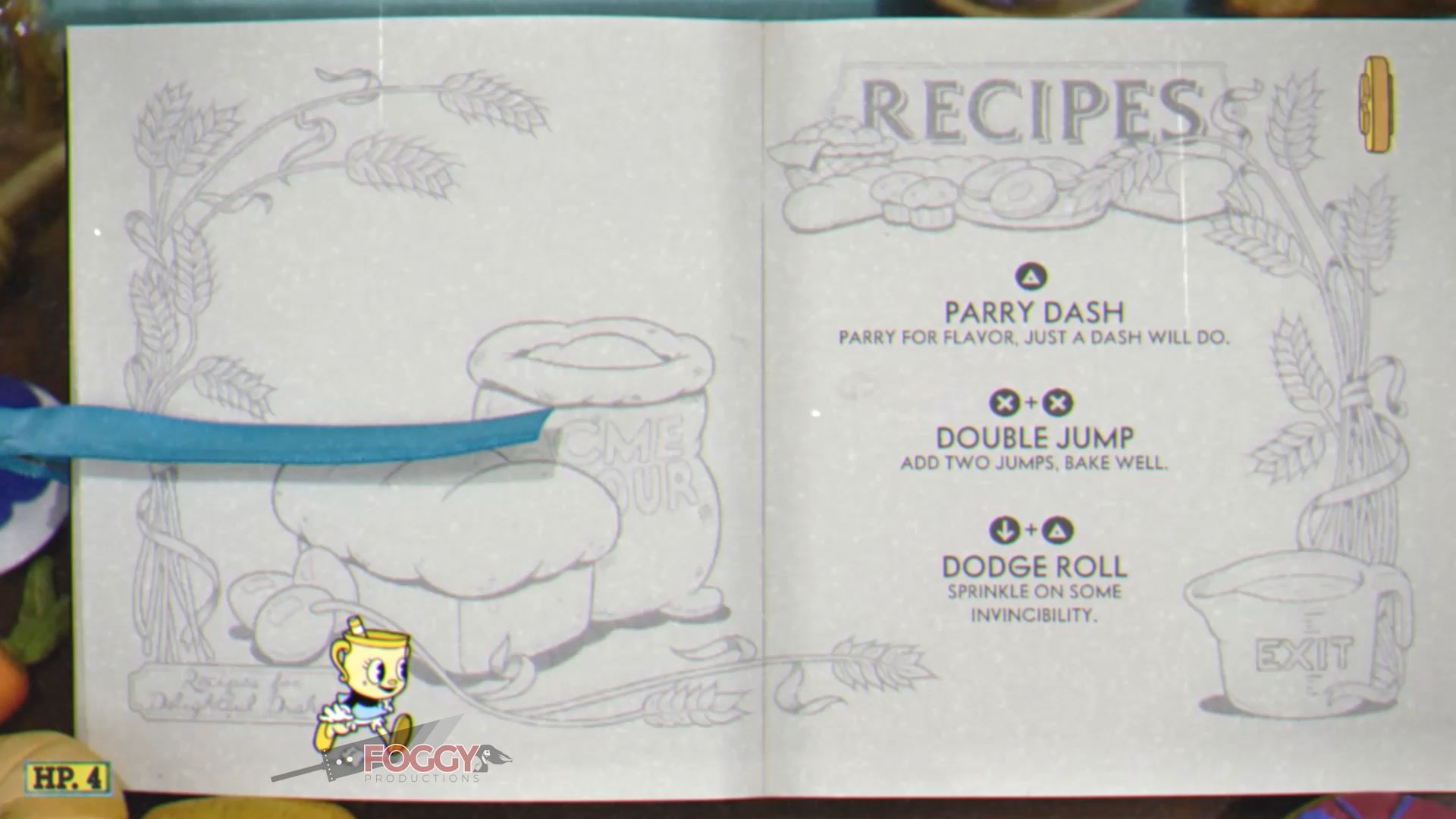 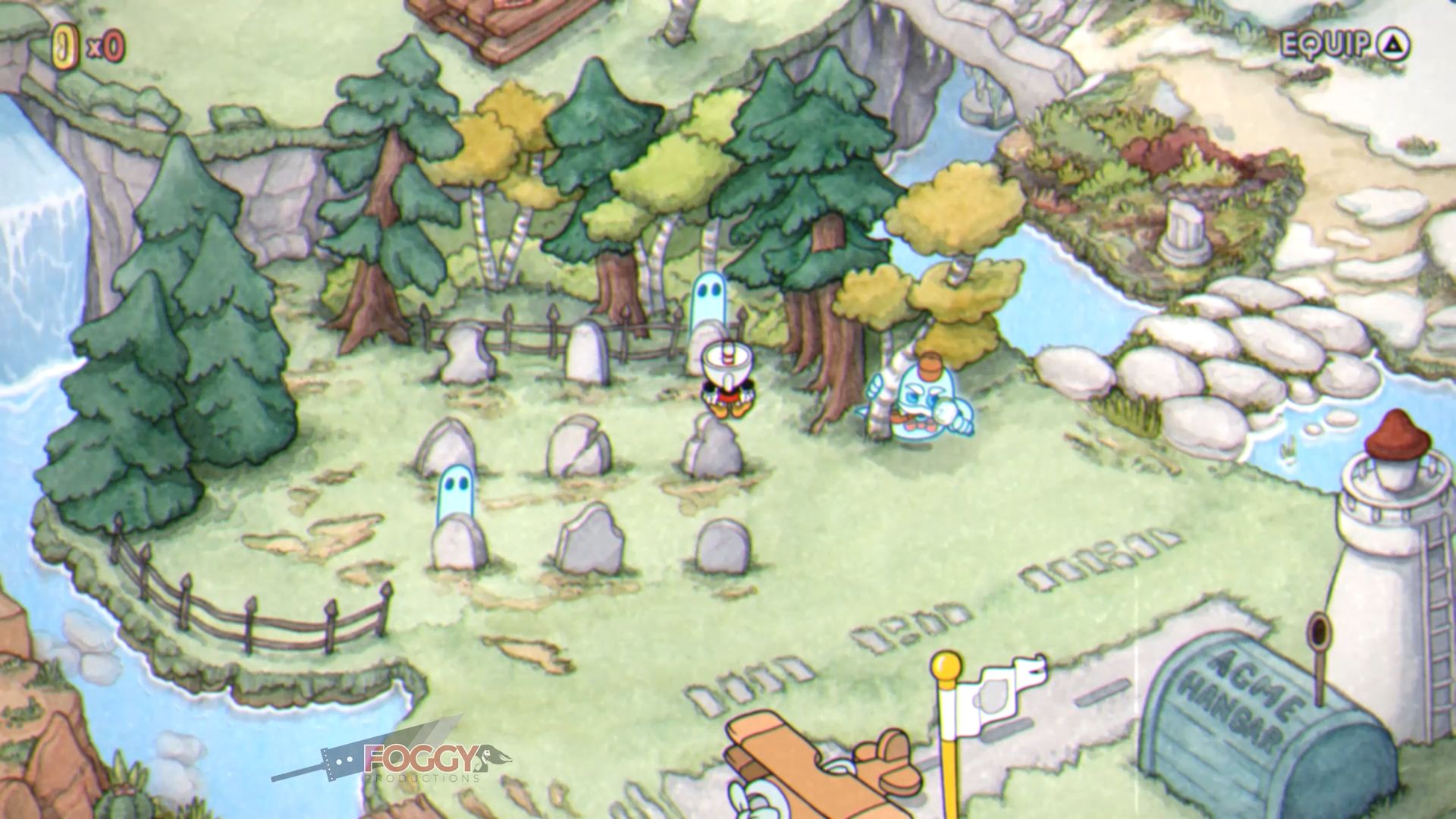 Welcome to Inkwell Isle IV! Come inside, we have cookies (which is a big, fat lie - not only that they don't have them, but they tend to steal yours too). 6 new stages, 1 bonus stage, 5 parry challenges - all good stuff!

In time, Cuphead was released on Windows, Xbox One, macOS, Nintendo Switch, and on PlayStation 4. That is really great, considering it’s one of the best platformers out there (ever!). DLC is available from 30th of June 2022 so grab your wallet and buy it.

What is new? The biggest change here is that you can play as Ms. Chalice. She is a third playable character, and she differs from the base characters. She has double jump, starts with 4 HP, and she cannot equip charms. To play as her you need to equip Astral Cookie in the charm slot, negating all other charms for her as that slot is in use. Worry not, her mechanics are a ton of fun! 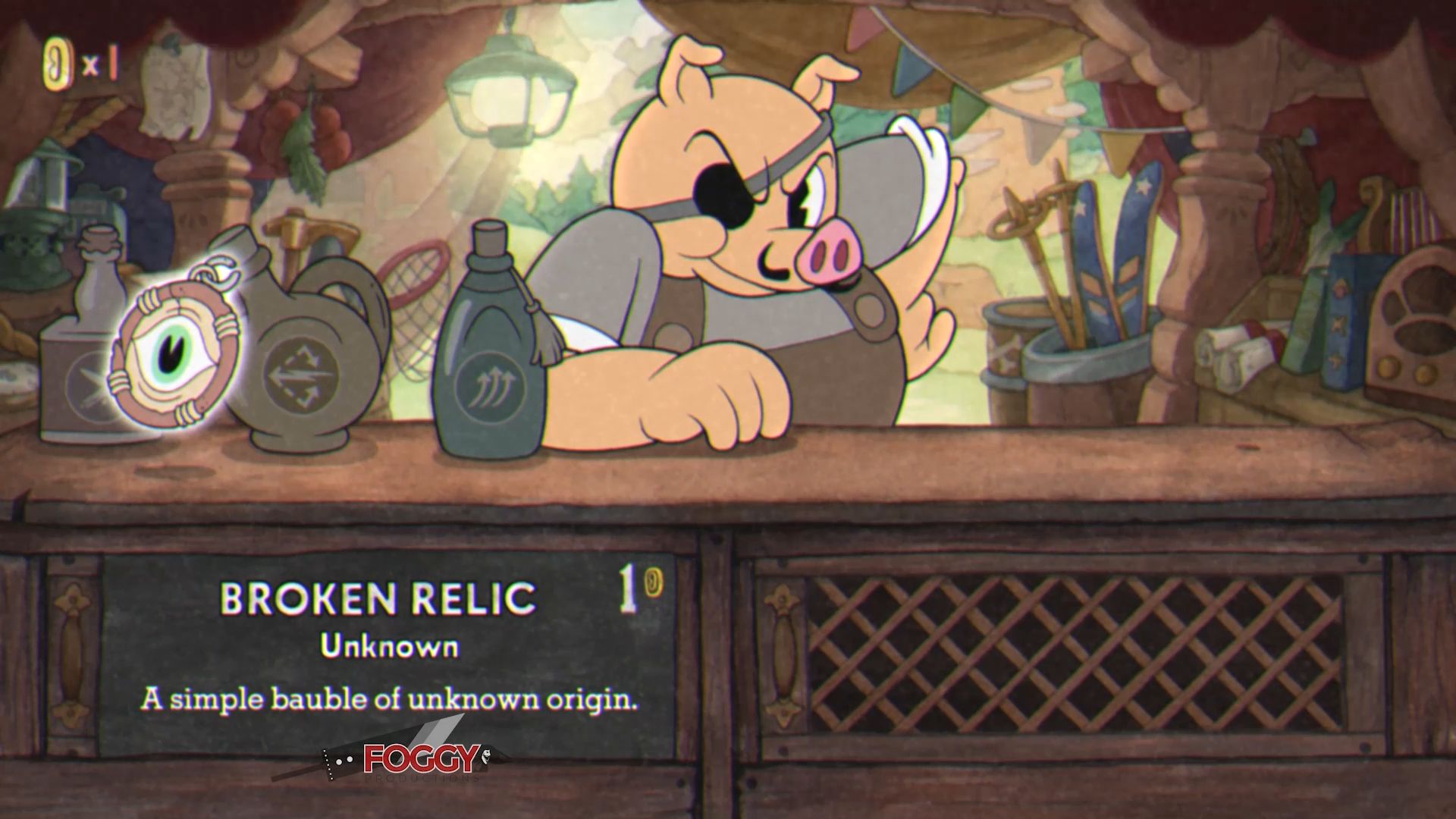 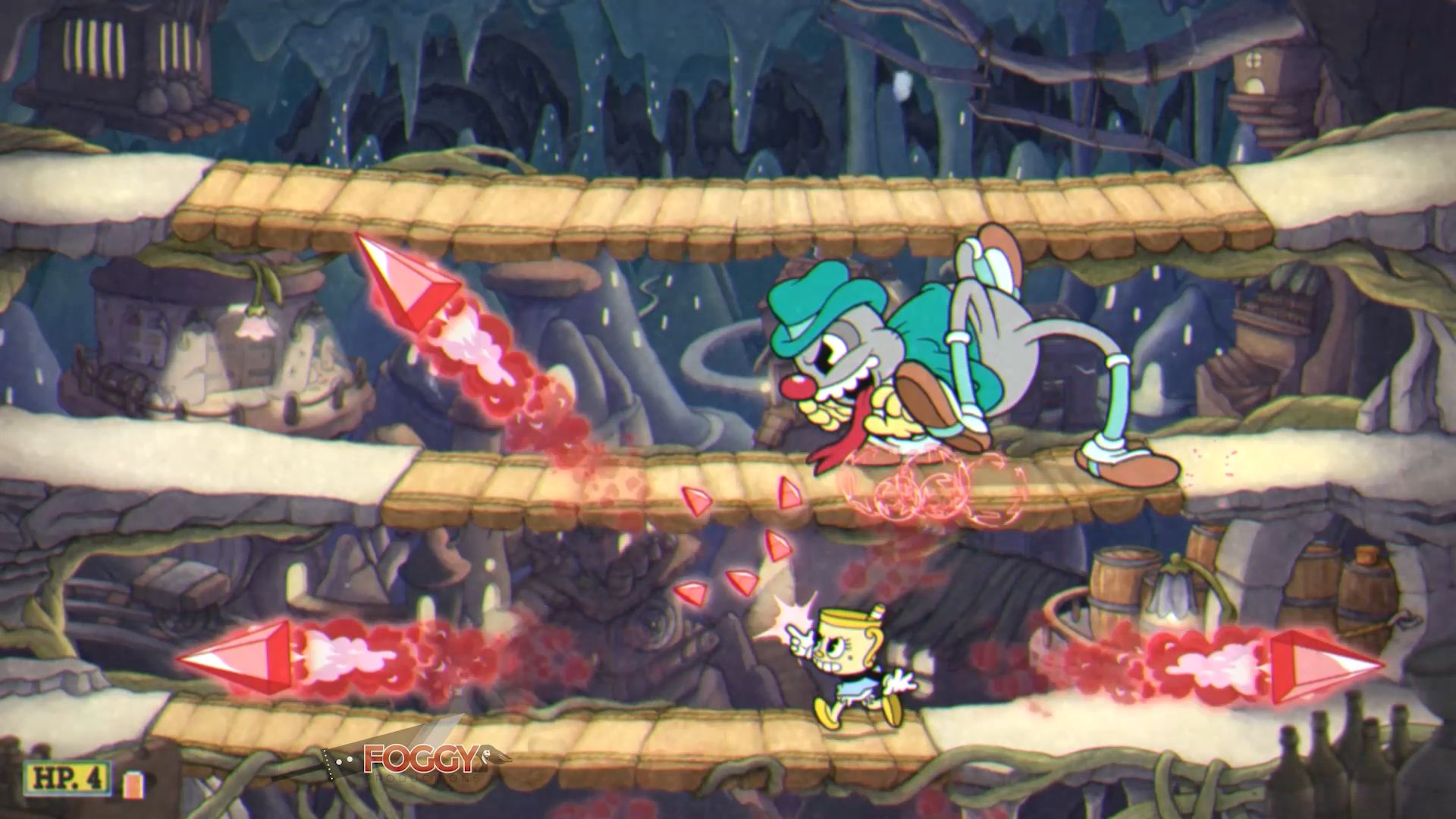 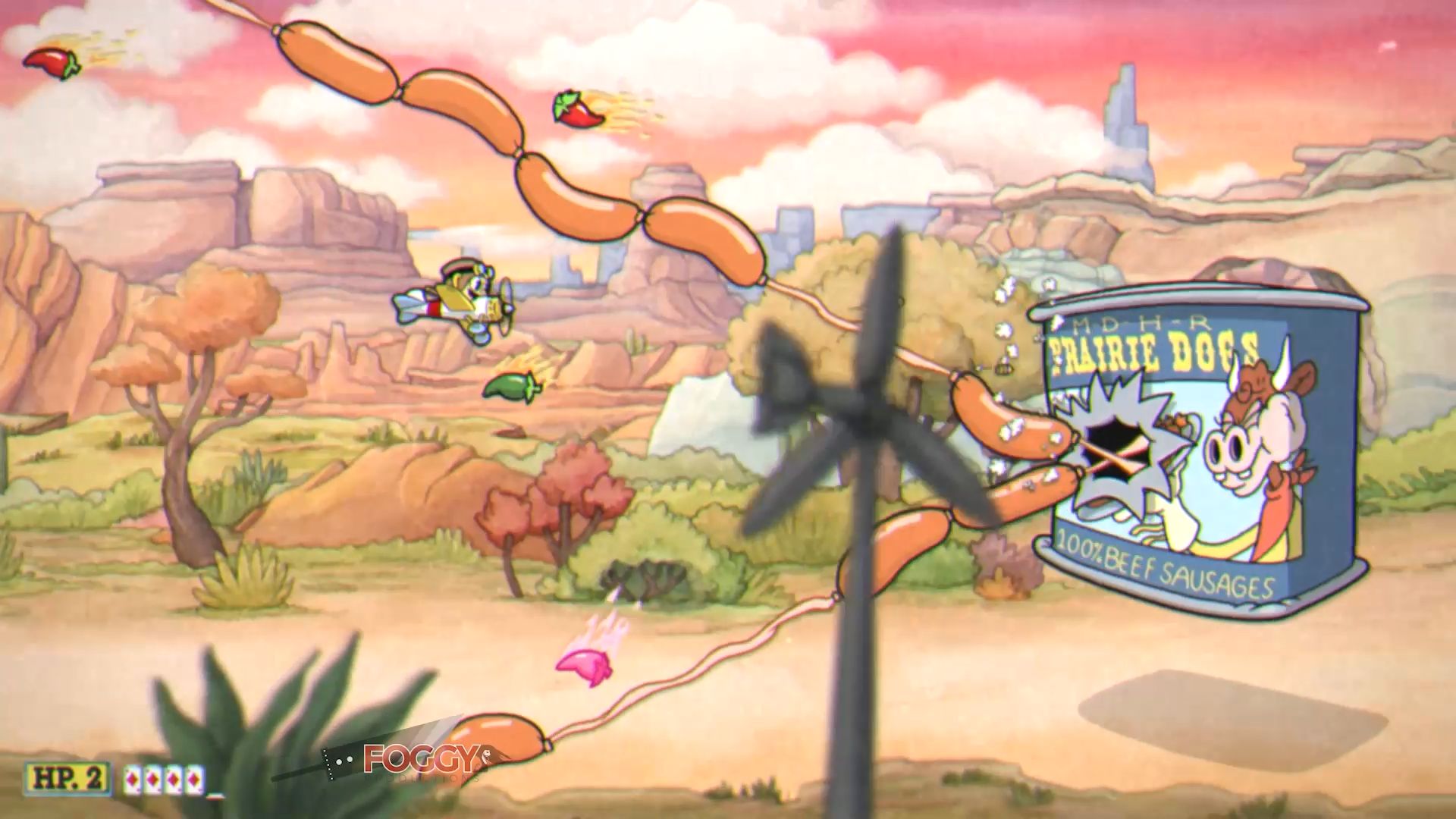 New weapons are cool. Crackshot is my favorite, and the sausage plane stage is the worst (hard, not bad!). Love the music and love the style - both remain on top level when it comes to quality.

The new island offers the same quality content as we’ve been used to so far. 6 new boss stages are unique in their own way. The difficulty is somewhere around the same level of the base game, even maybe a bit lower – it just takes time to learn all boss patters and phases. Story is quirky as ever, I have no doubts that we will get these new scenes in a Cuphead TV Show (which was also cool if you ask me!).

I simply love the artwork and the style in Cuphead, and that didn’t change here. I love that they’ve included plane missions as well, plus since we don’t have runs without boss stages, we have King’s Challenges – 5 to be exact. All you must do there is parry (easier said than done). If you feel brave, there is a challenge to beat all 5 sequentially. Loved it.

Lastly, getting all Coins unlocks 3 new weapons and 2 new charms. One of the charms unlocks a secret boss stage. Upgrading it transforms the charm into its divine version, which you can then use using Cuphead. The other can give more HP on parry, which can change the difficulty drastically.

New weapons are cool, I especially loved Crackshot – self-aiming, strong weapon which carried me through the half of the stages. Using them and Ms. Chalice gives more variety to base game levels – as playing with her differs from Cuphead. 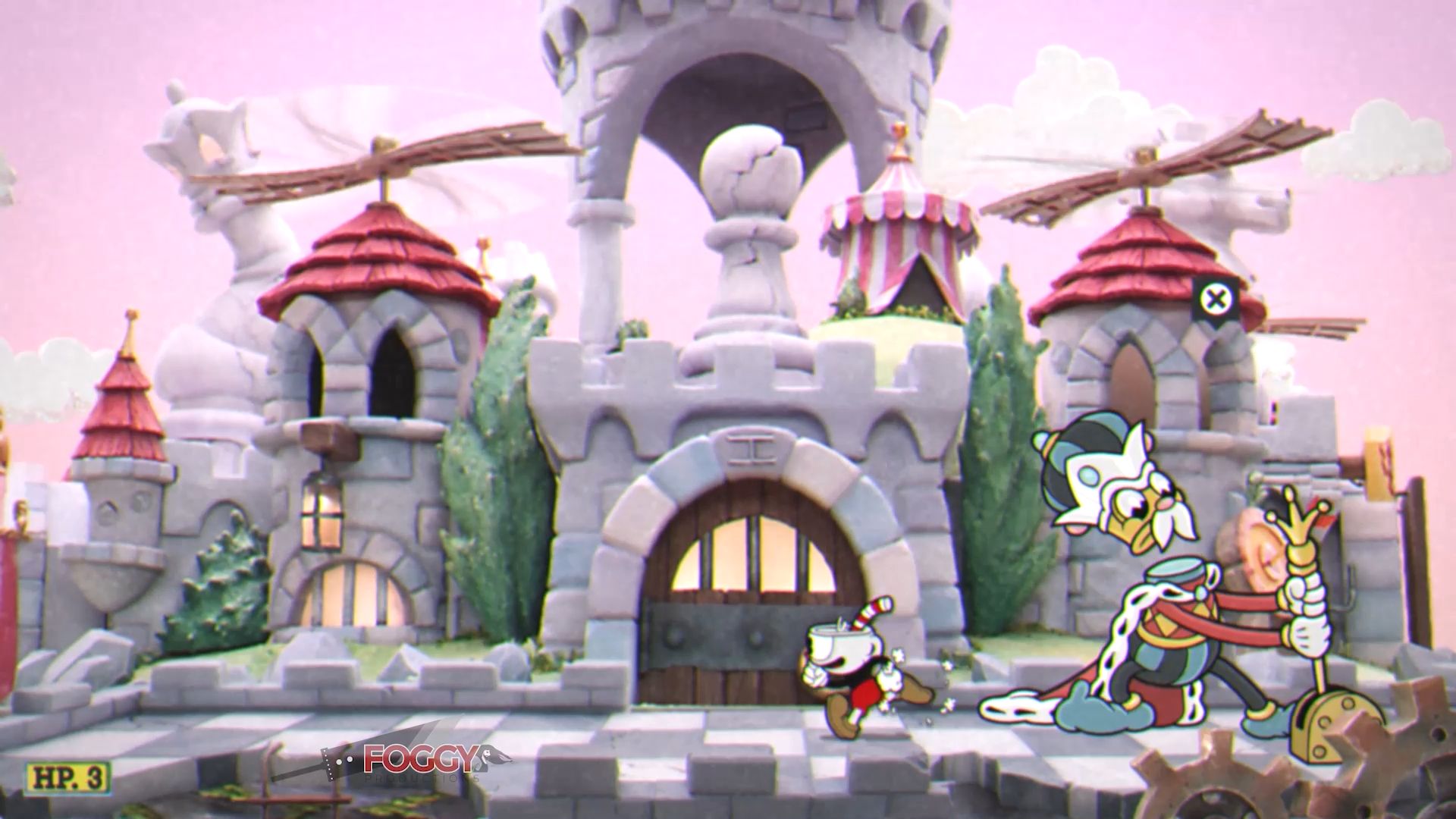 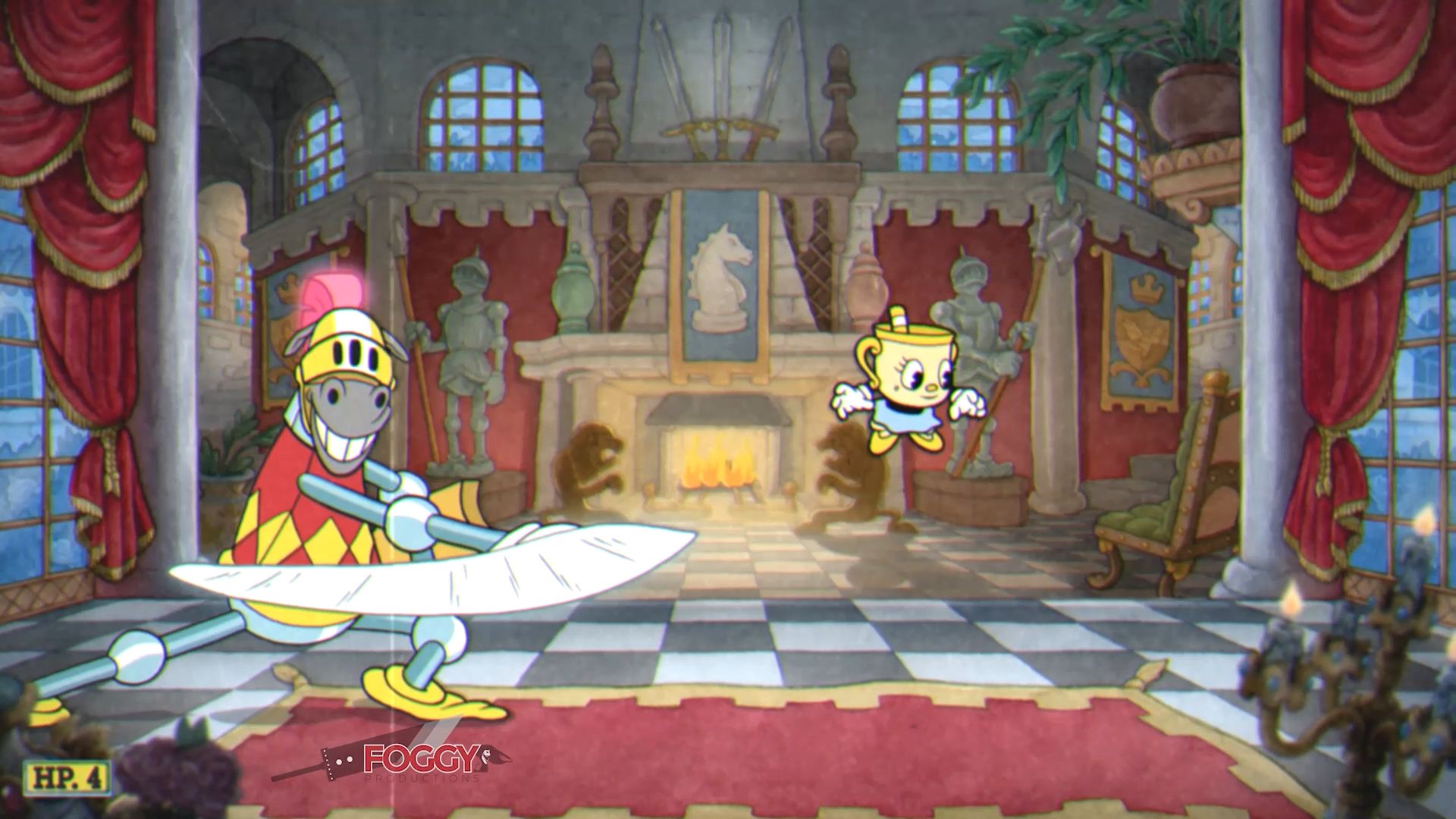 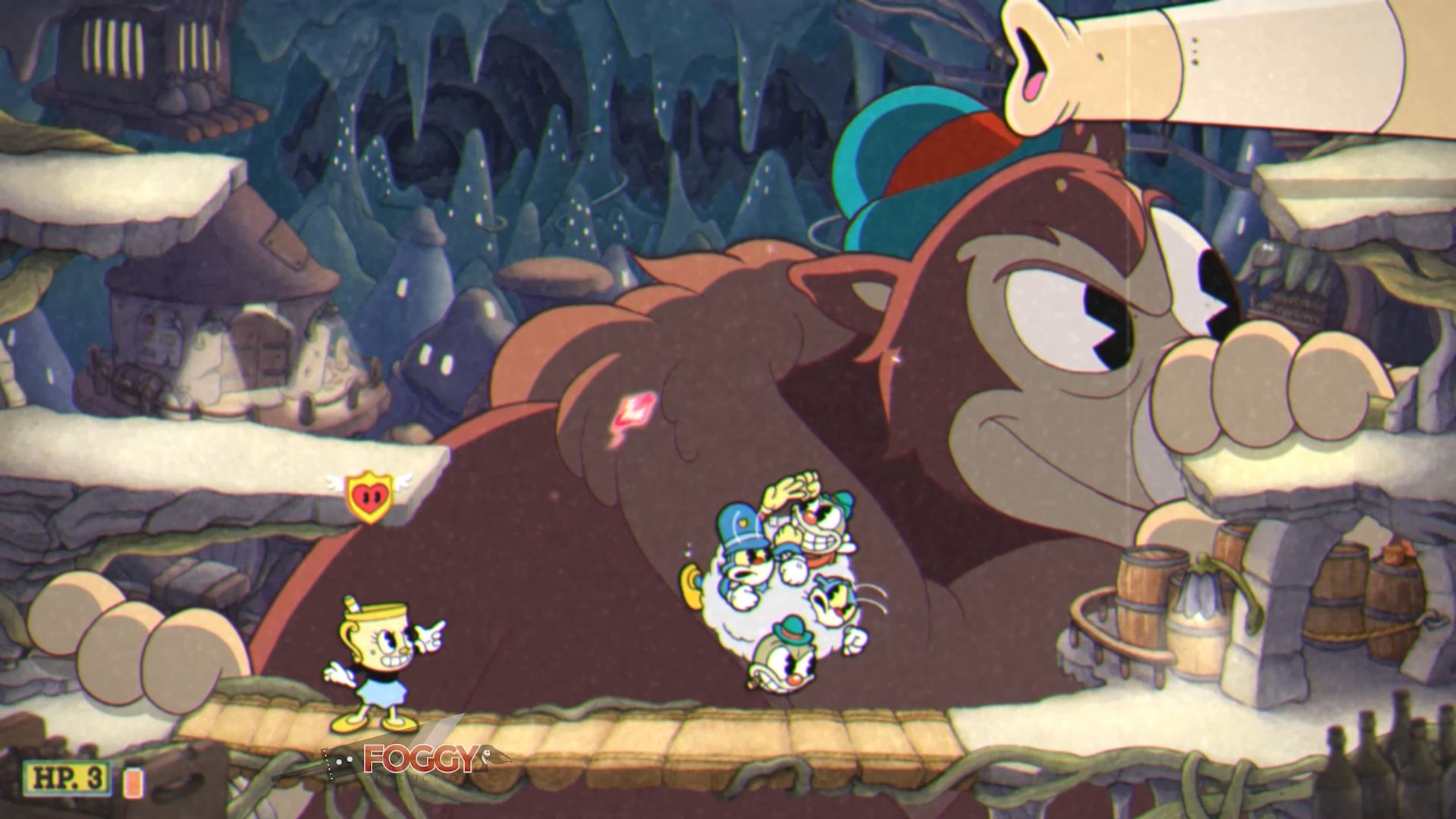 King's Leap is something new - instead of pacific runs from the previous game, now we need to parry without using weapons. In a way, it's the same thing, except is not. Anyway, fun as hell.

There are new tracks as well, so we can call this DLC an “extended arm of Cuphead”. There is nothing I would like to mention as a minus. I loved every minute in this game, I even replayed some older stages when I was leveling up the Broken Relic for the Paladin trophy – and they are now different since you can play as Ms. Chalice!

If you expect something different from the main game, you will not get it. It’s just more Cuphead, and if you ask me, that is exactly what I wanted – more variations, weapons, a new character.

If you haven’t, please do yourself a favor and buy Cuphead. It’s a tough game, it just requires patience, a little bit of skill, and a pinch of your time. I mastered the DLC in around 10 hours, beating all stages on all difficulties, unlocking everything there is. Loved it so much, and I hope the next content update will be sooner than in 5 years (like this was).

"Cheap DLC that will satisfy all Cuphead fans, but at the same time it's just more Cuphead content as we've been used to. Perfectly fine by me"