"Shadows of Rose brings nothing new (literally) to the table, but the 3rd person mode is awesome as it can be. I encourage the whole gaming community to give RE8 a chance - it deserves it, although the DLC is nothing out of the margins of being mediocre at best." 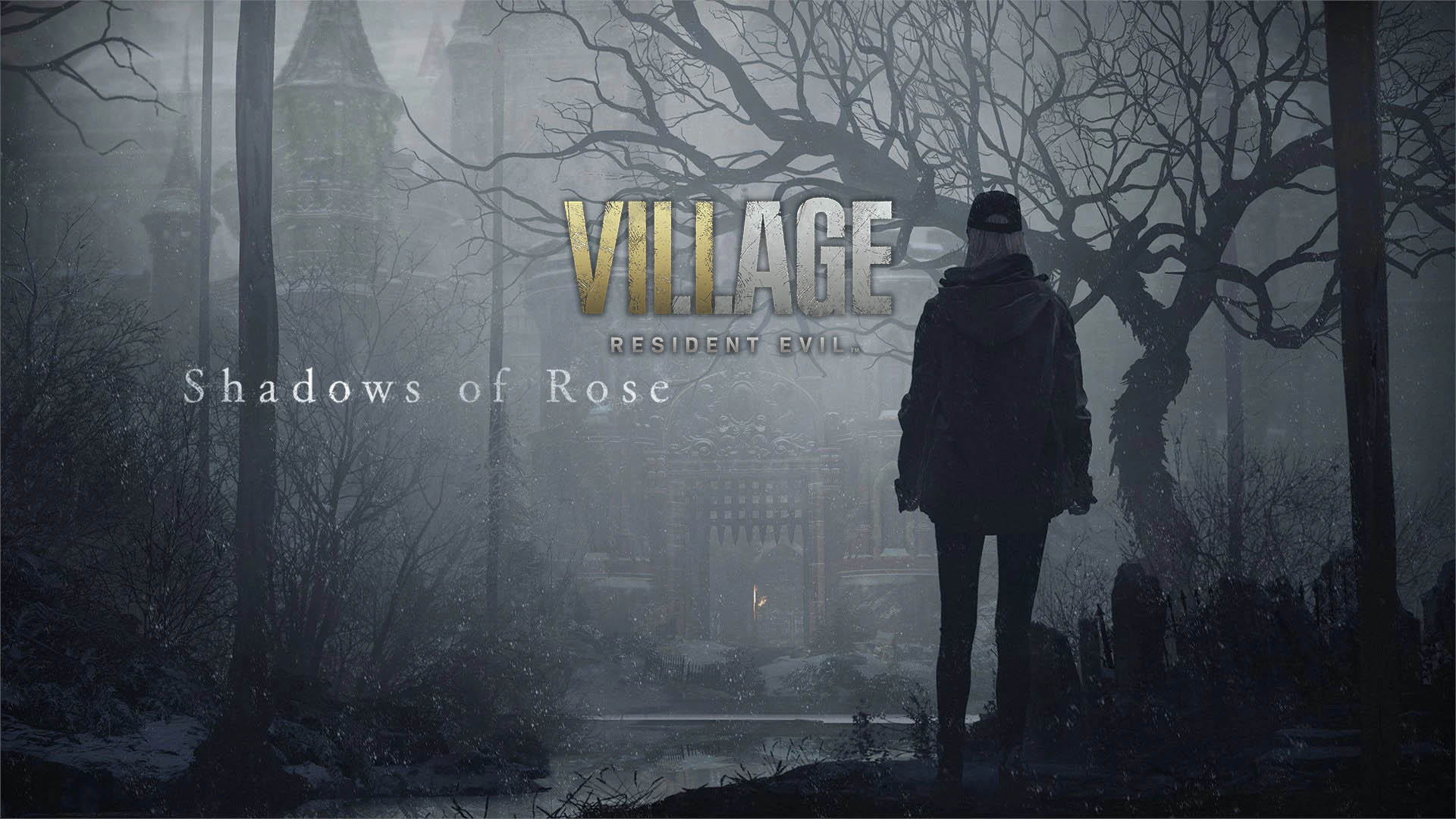 16 years has passed… From the main RE8 story, not from the last RE entry! Rose has finally grown up – for those who doesn’t know, she is the daughter of a protagonist we controlled in the main game (Ethan Winters). Ethan sacrificed himself in order to give his daughter a chance, but she is left with superhuman powers, and children bully her for being a “freak”. This DLC will try to answer some question and shed some light upon Rose’s story, but ultimately it should serve as a closure for Winter’s family story.

Shadows of Rose – the title of the first RE8 DLC has been released on the 28th of the October, 2022. You might know it as Winter’s Expansion – which also brings the long-awaited 3rd person view to both the main and the DLC titles. You can buy the Gold edition of the game and enjoy all of the mentioned perks – and I encourage you to do so. RE8 is a great game, maybe one of the best RE titles in my opinion (RE2 remake being the top 3, alongside with RE1 and RE4).

What's wrong? Well, for starters, why is a ghost present in my DLC? Roswell never felt more vivid, and Rose apparently never watched the TV Show - otherwise she would embrace her superpowers. Welcome to Shadows of Rose DLC.

Is this standalone DLC enough to justify the price? I would say yes, but solely of its 3rd person view. I love it. It gives back some old vibes, and people in general don’t like the first person view. I, for one, was really annoyed by that decision, although at the end I played RE7 and 8 like that, and I can’t say I didn’t enjoyed a lot.

When we talk story-wise, this DLC is weird to say the least. Rose would like to get rid of her powers and finally become a normal teenager. She was raised under the US government, leading life that is maybe not the ideal one. As she was under influence of Black God – the plague heart of everything that has gone wrong in the main game; she now tries to enter memories tied to the events and consumed people, where she ultimately seeks for a way out, while getting rid of her powers.

I loved the gore and the atmosphere in the DLC – it represents the mental illness in a form of connected events really good, but it’s far from being ideal. The recycle of locations is not something I wanted, and although there are new enemies, the variations are not wide. The whole journey is around 3 hours long, which is really short and considering you will go through almost all old locations, it lowers the bar a little. Maybe it’s not the exact replica; you will have to solve new puzzles and use your superpowers to melt the path. It’s maybe not the best way to bring people back to your game with showing more of that same game.

The highlight of the whole game is definitely the House Beneviento area and the spookines it brought to the table. Such demented scenes in there will haunt you for days. I loved it! Overal, atmosphere is awesome, but the backtracking through the parts of the main game just isn't.

I liked the cool new superpowers. Rose can stun enemies, making them confused for some time. You can run past them, or you can kill them while they act slowly. It’s a good blend of something new that properly mitigates lack of new weapon arsenal and ideas. The good thing is that the world design in RE8 is awesome. On my PS5 the level of details is astounding, and the loading times are almost non-existing.

Having only 2 weapons is something I can ignore, but having almost nothing new to look at is not in the same basket. If you combine that will weird story, mixed events, and teenage drama – this DLC feels like a stretched arm that never fully shines.

Don’t get me wrong, I really loved the journey, I just think that it’s not at the same level of the main game, and that it lacks some good writing and explanation. It felt like a longer cinematic of end-game scenes, like a different perspective of the same path we went through already; now with special powers and for younger audience.

I would never, ever go back to the first person mode after this. Maybe they can upgrade RE7 and give us the 3rd persone mode - I would replay it. Both games are so much better than the RE5/RE6 titles - RE8 being one of the best RE titles ever made. DLC isn't, but it's still good if you loved the main game.

If you indeed loved the main game, consider getting this. Alone the 3rd person mode is worth the money, and if you had issues with getting the platinum because of the S ranks in the Mercenaries mode – you can now play as Chris, Heisenberg, and Lady Dimitrescu. Playing with Chris feels like an easy mode there now.

I maybe expected more from the start, and I never got that here. Still, the atmosphere is top-notch, the audio and visuals are at the same level nevertheless. The story is so-so, and it feels like a backtracking journey where you don’t get the answers you were seeking for. But just for the spookiness of House Beneviento area I would say go for it. Dolls that move at you when you don’t look… Man, I had nightmares for 2 days. That place is freakin’ scary as balls.

"Rose is a dramatic teenager in a weird, alternate past reality that doesn't serve as an explanation to what has happened in the past 16 years - instead it wants you to destroy flowers with your superpower."