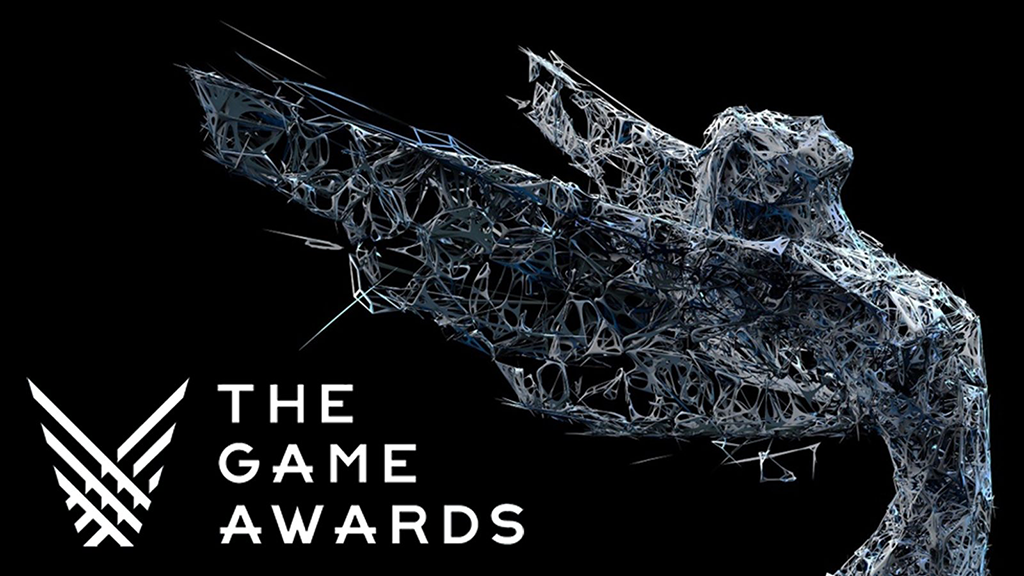 The time has come to pick up the best that 2018 had to offer. Many great titles are nominated and it is going to be hard to choose the best in single category. I will give my personal choice for what i think it's the best. Of course, I don't agree about choices for some categories, like for example there is no Dragon Quest XI for the GOTY category. That just makes me sad. Also, I will note only what I find interesting and where I can make a choice.

My Personal GAME OF THE YEAR Category (Dragon Quest XI)

This is one hell of a year! It's great time to be a gamer. Also, it is the worst time to hunt for platinum trophies with so many games out. My eyes hurt. Anyway, personal category is mix of some bellow, what gave the best in this year. Each of the games is a winner on its own and its a must play for everyone. I miss Yakuza Kiwami 2 but since it's a remake it is not on the list. I give the best of the best to Dragon Quest XI which is jRPG of the year and i'm a big addict to the series plus genre in general. But it is not poorly judged, the game is actually really really great.

GAME OF THE YEAR Category (God of War)

I must admit, this is very hard choice. I had 300 Hours in Monster Hunter enjoying myself with friends and just solo-ing it. RDR 2 is by far the most complete game that was ever developed, leaving almost 0 space for future games to create game with more details that it has...But, i must admin, God of War was breath taking and a real come-back for the series. I'm just really sad that in here we don't have Dragon Quest XI because that would be my choice no doubt.

I want many games go in direction RDR2 went. So many details and as less bugs as possible (Fallout 76 for example). Second would be A Way Out for innovative and fun direction that is what games should be in the first place.

Because they created one of the best characters lately, Arthur from RDR 2, i vote for that. It's a hard choice but Chapter 6 in the game was mind-blowing and very intense experience. Next would be GOW.

The nostalgic eye candy graphics which was more art then anything is definitely Octopath Traveler.

I just love jRPG's. But all aside, Octopath has that nostalgic deep melancholic music. I really like it and i vote for that. From all the choices it definitely has the biggest impact on me.

So many details! Rockstar nailed this one with so many different "angles" of audio during the game.

Easy one, RDR 2 and Arthus Morgan.

Definitely best action is in GOW. Although, when i compare to previous ones, this lacks boss fights and epic stuff, but still, best from the listed.

Finally, DQXI category. I gave all the good ones for this one. It's blend of old school and new stuff packed into something worth playing more then once. Very close is the MHW and then Octopath. Ni No Kuni is the poor version of the first game unfortunately.

Well, MHW. It's so much fun, i really miss playing it. Nothing from the list here makes my blood boil except MHW. I want another one.

That would be it! What a year...Next one is just about to begin and there is so many titles just waiting for us. Can't wait!